skip to main | skip to sidebar

Bedtime Snacks that Help You Sleep 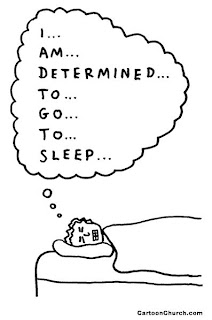 It is always good (and healthier) to go for natural sedatives... those containing tryptophan, which is an amino acid component of many plant and animal proteins.

What does tryptophan do?

It is considered to be one of the ingredients necessary for your body to make serotonin, a neurotransmitter known for giving you the feelings of calm and making you sleepy.

Well, you have to combine tryptophan containing foods with ample carbs... for this to work, it first has to make its way to the brain!

On the downside... all amino acids compete for that "transport" to the brain. Insulin is released when you add the carbs, which takes the competing amino acids and incorporates them into muscle, but leaves the tryptophan alone, making its way to the brain, convert to serotonin, and cause sleepiness.

Bedtime snacks that are serotonin-producing should not exceed 200 calories and should be eaten 30 mins before regular bedtime.

Here are a few great ideas/recipes:


For the original article, click here.
Posted by LOfat at 6:48 AM 3 comments: 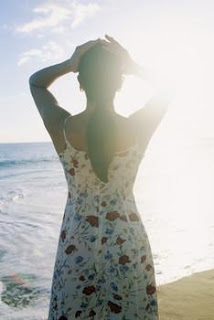 As received by email (from: Organic Kuwait)
Thanks Jumana

Why Vitamin D Supplements Are NOT the Same as Sunlight?

Vitamin D Nuclear Receptor (VDR) influences the expression of over 1,000 genes, including those associated with diseases such as cancer and multiple sclerosis. According to the new study, supplemental vitamin D actually blocks VDR activation, which is the opposite effect to that of sunshine.

Vitamin D deficiency, the researchers pointed out, is likely not a cause of disease but rather is a result of the disease process. And increasing vitamin D intake may make the diseases worse.

The body regulates production of all the vitamin D it needs, the researchers said, and dysregulation of vitamin D by supplementation has been associated with many chronic diseases. 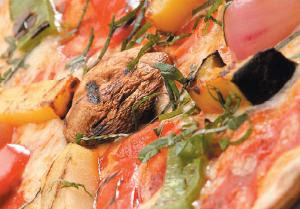 Pizza anyone?
Have you tried LOfat pizza(s)?

What are you waiting for?
Posted by LOfat at 4:38 PM 5 comments: 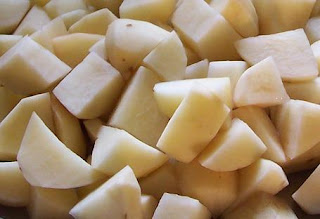 Heat water in a saucepan and bring to boil

Cool the potatoes until they are tender but also still firm. Let it cool for a bit then cut them into cubes

In a seperate bowl, combine all the remaining ingredients

Add the cubed potatoes to the mixture

Put it in the fridge for an hour or so

I came across this interesting website called Symptom Checker.
Basically you answer a series of questions to figure out what to do with your symptoms.
I find it very interesting and useful... though it wont make up for an actual doctor's visit.
Posted by LOfat at 4:34 PM No comments:

Organic Kuwait left a comment on our blog and I was curious to visit their blog. It is pretty interesting and very informative.

Take a look at their blog, or visit their official website We Love Kuwait.
Posted by LOfat at 9:41 PM 15 comments: